Posted on November 12, 2014 by Brenton Dickieson

When I began this project, I had little sense of an end in sight. It really began as a way of reading C.S. Lewis out loud. Over time, as my roots have deepened, the tree has branched out in brilliant new ways: 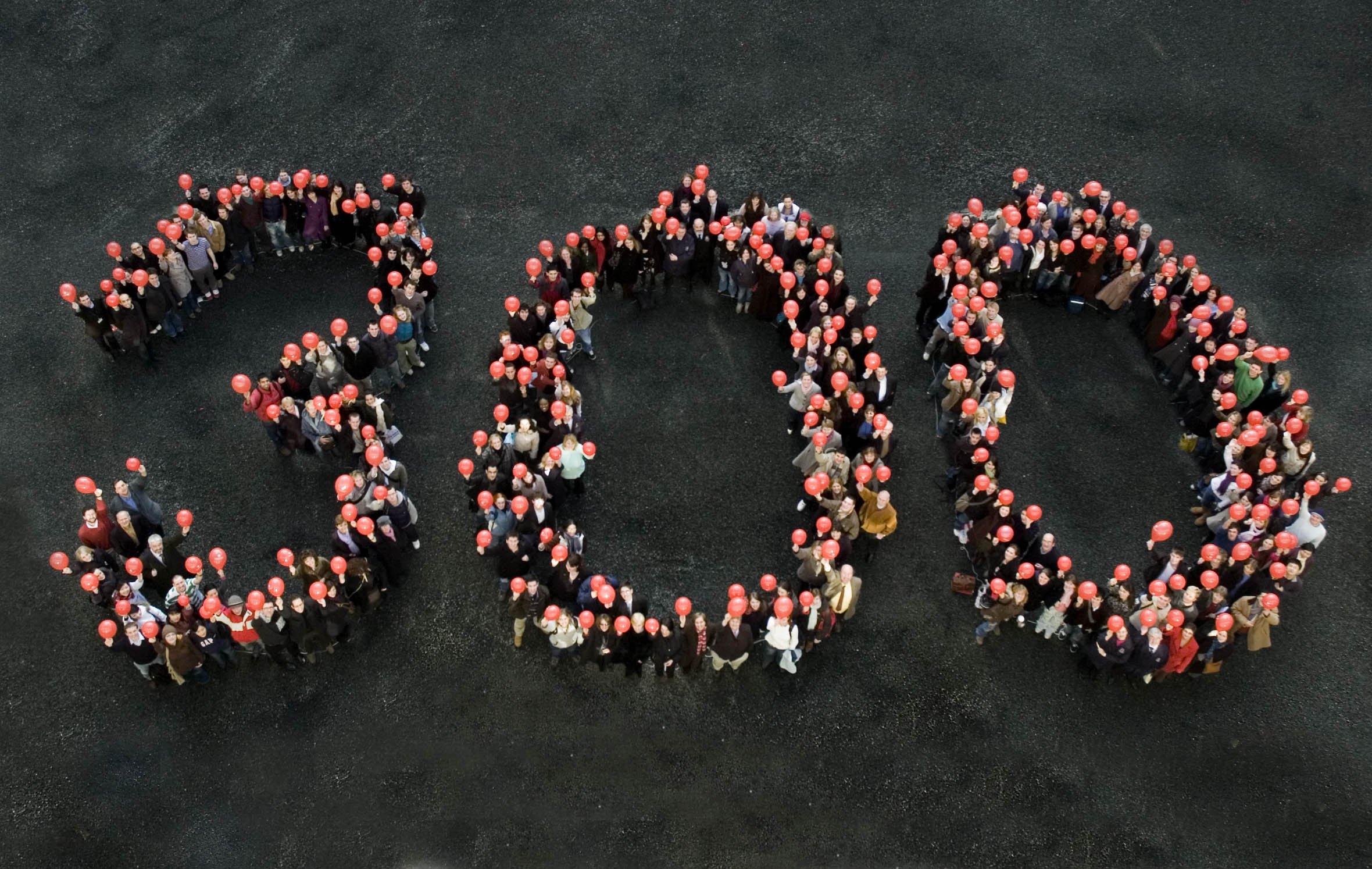 Not all things have gone well. On April 1st this year, I thought it would be loads of fun to make a pseudo-serious Lewis exposé spoof. My blog, “The Obscure Writings of C.S. Lewis, Jr.,” did not do well. Nobody got it, I think. Well, some got it. There are always some who connect. But sometimes that “some” is very few, as it was with my Kirk Cameron posts. Apparently 80s heart-throbs are off limits. And there are the forgotten blogs.

But mostly it has gone well. More than well. Here were my goals in beginning, and how I’ve met them:

These six goals were my master plan. I had other ideas in mind, like a book that might emerge from my posts. That may still come. I also realized as I went on how baffling and discouraging the publishing world was. I had hoped by now to have a fiction deal for Hildamay Humphrey’s Incredibly Boring Life or for The Curse of Téarian. Nothing has come. That world seems to grow farther away rather than closer to my trembling hands.

Even then, I have found blogging a comfort as I spoke openly about my frustrations from time to time. I am not alone, I realize. And there is something in the not-aloneness that spurs me forward as a writer and researcher.

So, the question in the title will make sense to anyone who has blogged for any extended period of time: Is all this work just digital dust? 300 posts, 2 months of hours that could have been paid work, 400,000 words, 11,000 tweets… what does it all add up to?

I cannot speak for the readers, who have their own reasons for exploring the worlds I inhabit on A Pilgrim in Narnia.

But for me, it has been a tremendous project. And one worth continuing, I hope. As I throw these goals forward, as my research deepens and my writing becomes more diverse, as I continue to play in the realms made by marvelous minds, I hope you will continue to join me.

“A Pilgrim in Narnia” is a blog project in reading and talking about the work of C.S. Lewis, J.R.R. Tolkien, and the worlds they touched. As a "Faith, Fantasy, and Fiction" blog, we cover topics like children’s literature, apologetics and philosophy, myths and mythology, fantasy, theology, cultural critique, art and writing. This blog includes my thoughts as I read through Lewis and Tolkien and reflect on my own life and culture. In this sense, I am a Pilgrim in Narnia--or Middle Earth, or Fairyland. I am often peeking inside of wardrobes, looking for magic bricks in urban alleys, or rooting through yard sale boxes for old rings. If something here captures your imagination, leave a comment, “like” a post, share with your friends, or sign up to receive Narnian Pilgrim posts in your email box. Brenton Dickieson is a father, husband, friend, university lecturer, and freelance writer from Prince Edward Island, Canada. You can follow him on Twitter, @BrentonDana.
View all posts by Brenton Dickieson →
This entry was posted in Creative Writing, Fictional Worlds, News & Links, Original Research, Reflections and tagged C.S. Lewis, Charles Williams, fantasy, Guy Gavriel Kay, J.K. Rowling, J.R.R. Tolkien, King Arthur, literature, Madeleine L'Engle, Neil Gaiman, Ransom Trilogy, Stephen King, Terry Pratchett, ursula le guin. Bookmark the permalink.

19 Responses to Digital Dust? Thoughts on my 300th Post