“The Ickabog,” a New Bedtime Fairy-tale by J.K. Rowling (with Illustration Competition) 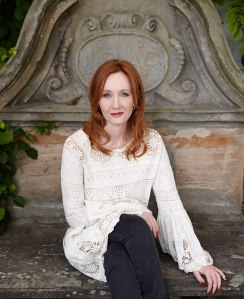 Well, J.K. Rowling has done what so many have failed to do. No, I don’t mean write a stunningly original youth fantasy series that changes the future of publication and creates a multimedia empire in books, film, and fan culture. That’s old news. The big news is that Rolwing has actually created something valuable during the COVID-19 lockdown!

J.K. Rowling had told the story, “The Ickabog,” to her children back in the Harry Potter days, and always intended to finish it for publication. The period of isolation this winter and spring gave her that time. She went up to the attic, pulled down the manuscript, and began reading it to her family again–beginning a whole new process of writing.

You can read more details about writing the story on her website. The story is available for free at theickabog.com, with a chapter a day being released until early summer. And there is an Illustration competition for children aged 7-12, judged by publishers in the UK, the US (with Canada), and more countries to come. I will include her letter to fans below, but a brief “congratulations” to Joanne Rowling on a free, multi-platform, open project with proceeds going to charity! 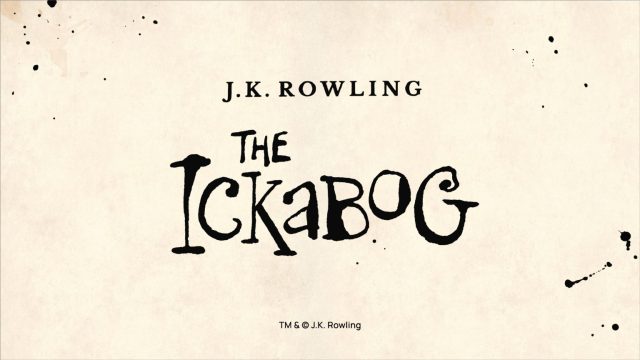 You’ve arrived at the website of my new story, The Ickabog.

I had the idea for The Ickabog a long time ago and read it to my two younger children chapter by chapter each night while I was working on it. However, when the time came to publish it, I decided to put out a book for adults instead, which is how The Ickabog ended up in the attic. I became busy with other things, and even though I loved the story, over the years I came to think of it as something that was just for my own children.

Then this lockdown happened. It’s been very hard on children, in particular, so I brought The Ickabog down from the attic, read it for the first time in years, rewrote bits of it and then read it to my children again. They told me to put back in some bits they’d liked when they were little, and here we are!

The Ickabog will be published for free on this website, in instalments, over the next seven weeks, a chapter (or two, or three), at a time. It isn’t Harry Potter and it doesn’t include magic. This is an entirely different story.

The most exciting part, for me, at least, is that I’d like you to illustrate The Ickabog for me. Every day, I’ll be making suggestions for what you might like to draw. You can enter the official competition being run by my publishers, for the chance to have your artwork included in a printed version of the book due out later this year. I’ll be giving suggestions as to what to draw as we go along, but you should let your imagination run wild.

I won’t be judging the competition. Each publisher will decide what works best for their editions. However, if you, your parent or your guardian would like to share your artwork on Twitter using the hashtag #TheIckabog, I’ll be able to see it and maybe share and comment on it!

When the book is published in November, I’m going to donate all my royalties to help people who have been affected by the coronavirus. We’ll give full details later in the year.

I think that’s everything you need to know. I hope you enjoy reading it and I can’t wait to see your pictures!

“A Pilgrim in Narnia” is a blog project in reading and talking about the work of C.S. Lewis, J.R.R. Tolkien, and the worlds they touched. As a "Faith, Fantasy, and Fiction" blog, we cover topics like children’s literature, apologetics and philosophy, myths and mythology, fantasy, theology, cultural critique, art and writing. This blog includes my thoughts as I read through Lewis and Tolkien and reflect on my own life and culture. In this sense, I am a Pilgrim in Narnia--or Middle Earth, or Fairyland. I am often peeking inside of wardrobes, looking for magic bricks in urban alleys, or rooting through yard sale boxes for old rings. If something here captures your imagination, leave a comment, “like” a post, share with your friends, or sign up to receive Narnian Pilgrim posts in your email box. Brenton Dickieson is a father, husband, friend, university lecturer, and freelance writer from Prince Edward Island, Canada. You can follow him on Twitter, @BrentonDana.
View all posts by Brenton Dickieson →
This entry was posted in News & Links. Bookmark the permalink.

3 Responses to “The Ickabog,” a New Bedtime Fairy-tale by J.K. Rowling (with Illustration Competition)