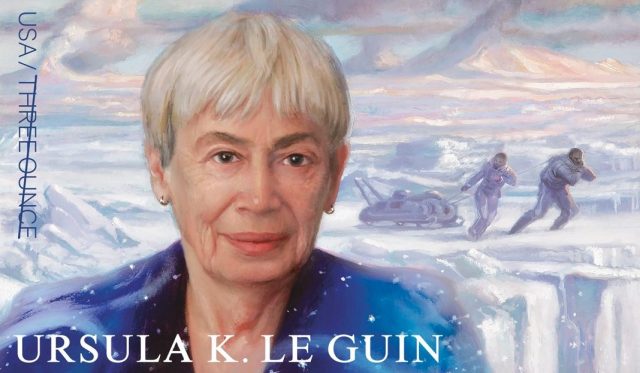 I am pleased to announce that I am part of a team delivering a course at Signum University this fall on Ursula K. Le Guin: Worldbuilder. Prof. Kris Swank, PhD candidate at the University of Glasgow, is delivering a series of lectures on Le Guin, taking an approach to the eclectic Le Guin that is understudied. Le Guin was a “world-builder”–a shaper of speculative universes that are as dynamic, alluring, and provocative as her characters, storylines, and poetic prose have always been. She is the focus of much of my leisure reading in 2021–and well worth the time.

I continue to be fascinated by Le Guin’s work, having been drawn in to the fantasy Earthsea series as a child and young adult. This summer, I am part of a mini reading group on the science fictional Hainish Cycle and continue to be stimulated by her writing. So it is a pleasure to be a “preceptor” for the upcoming class–someone who will sit with students, listening to the lectures and then leading the weekly book discussions.

It also seems that Le Guin, though only recently having passed away, is in somewhat of an ascendency. Mythlore has recently released a full special issue dedicated to Le Guin (see the free articles here), and the US Postal Service is honouring Le Guin with a stamp.

We are delighted to announce that the 33rd stamp in the US Postal Service Literary Arts series honors Ursula. Stamp release will be later this year, date TBD. From then on, all our letters will be three ounces! Thank you @USPS for this distinction. https://t.co/H0jw1KmhUb pic.twitter.com/NA8Yz7I7fl

If you would like to delve further into Le Guin’s worlds, I hope you can join us this fall. Registration for credit, discussion audit, and audit is open now for this masters-level course. Beyond this groundbreaking Le Guin course, other Signum courses this autumn include:

And there are future courses in development on Arthurian literature by Gabriel Schenk, Old Saxon (language), Amy Sturgis’ two-part Science Fiction foundational courses, Verlyn Flieger’s “Tolkien’s World of Middle-earth,” Germanic Myths and Legends, and a new digital humanities course by Tolkienist James Tauber. You can always send me a personal note if you are wondering if an MA in Imaginative Literature is the right thing for you (my @signumu.org email address is brenton.dickieson). Meanwhile, here’s the full course description, schedule, and links to readings. 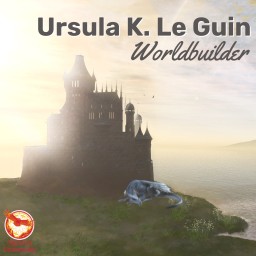 Ursula K. Le Guin (1929-2018) described herself as “A Citizen of Mondath,” that country of the imagination where live the storytellers, the mythmakers, and the singers. In this survey of her works, we will study Le Guin’s own use of story, myth, and song to build unique worlds at the heart of her fiction: the far-flung Hainish Universe, the intimate islands of Earthsea, the disparate states of the Western Shore, and others. We will examine her literary theories of science fiction and fantasy as vehicles for myth, archetype, and character, and as locations for the exploration of gender, politics, the environment, race, culture, religion, and power. Finally, we will examine how her views evolved over time as she revisited and re-visioned the worlds she had built, and how her legacy empowers other authors to build worlds of their own.

This course includes two live 90-minute lectures per week with one 60-minute discussion session as assigned. 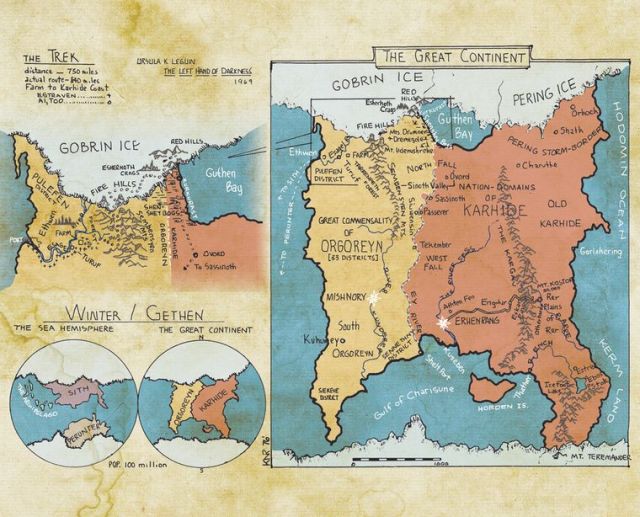 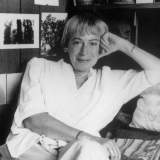 Week 1: A Citizen of Mondath

Week 2: The Hainish Cycle I: Beginnings 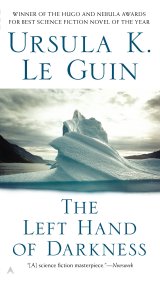 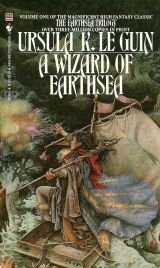 Week 7: The Books of Earthsea I: Power

Week 8: The Books of Earthsea II: Race and Culture 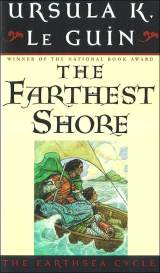 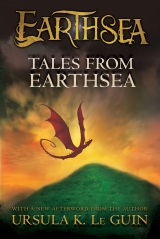 Note: Students may use any edition of the following texts.

Further readings will be provided by the course instructors in the final syllabus. 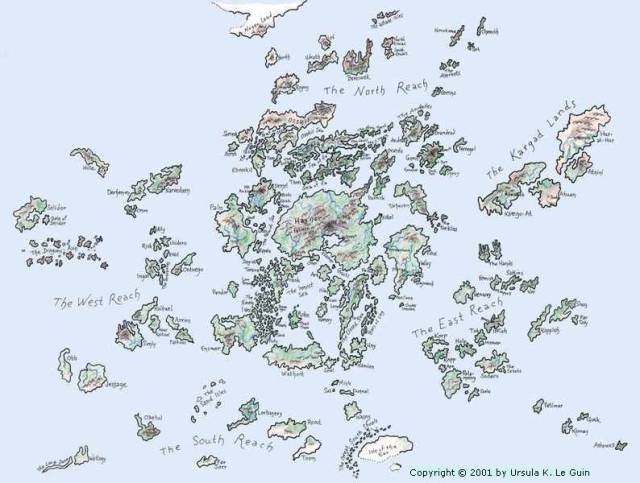 Special Note: Robert Steed, PhD, Professor of Humanities at Hawkeye Community College, will give a special guest lecture during Week 9 of this course. Steed specializes in the study of Chinese religions, particularly Daoism, and Asian religions more generally. His research and teaching interests extend to religion and popular culture, medieval and world Christianity, mysticism, religion and art, and mythopoeic art, especially that of J.R.R. Tolkien, Ursula K. Le Guin, and Miyazaki Hayao.