Posted on November 17, 2016 by Brenton Dickieson

Trish Lambert is a professional writer in marketer’s clothing. She is also a licensed amateur radio operator, a certified SCUBA diver, a medal-winning ballroom dancer and a gamer (The Lord of the Rings Online and Star Trek Online…so far). Her love of JRR Tolkien’s works originated in her tween years and her only foray into fan fiction was at the age 0f 14, when she cast herself into the events of The Lord of the Rings as Glorfindel’s girlfriend.  She is nearing the end of her studies at Signum University for an M.A. in Language & Literature (concentration in Tolkien studies). She lives in the Central Texas Hill Country at Rhosgobel, her 23-acre property, with four horses, four dogs, a cat, and a parrot—none of whom she has yet been able to train to walk on two legs or carry trays.

This is the second guest blog in my fall Signum Series. See my intro to Mythgard Academy and the video-chat on Stranger Things.

Does The Lord of Rings Favor Friendship over Familial Love?

I was asked this question not long ago. It is a good question; there is a noticeable lack of family relationships in the story. Frodo is not really Bilbo’s nephew, but a cousin (and somewhat distant at that). The members of the Fellowship are all bachelors, and only two of them, Sam and Aragorn, have loved ones to unite with if their quest succeeds. Boromir, Faramir, Théodred, and Éomer—all of royal blood either in direct line to rule or one step away from direct line—are all childless bachelors in spite of being well into adulthood.

In view of all this, my simple answer is yes, I think The Lord of the Rings favors friendship, but I would not say that it is presented as “better” than familial love. I believe that Tolkien had explicit reasons for the lack of family ties that in fact ran counter to his initial inclinations. 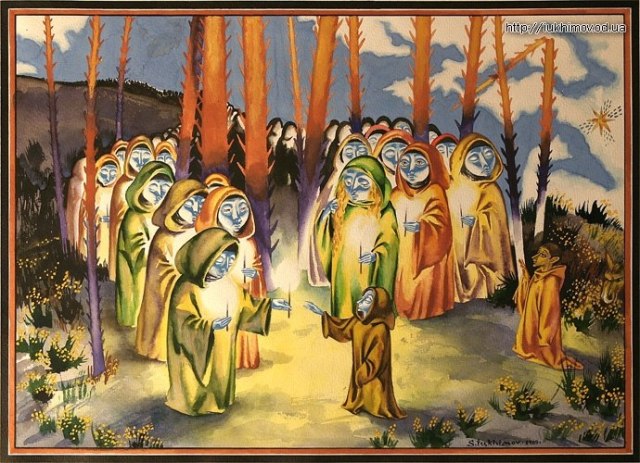 It seems academically fashionable these days to emphasize Tolkien’s friendships with other men when considering The Lord of the Rings. From King Edward’s School to his World War I years to the Inklings, this emphasis on a “band of brothers” mentality seems to make sense. It was the world in which Tolkien lived, the logic goes, and of course he would apply it to his epic.

But is that really true? Tolkien wrote The Lord of the Rings at a very different time in his life. King Edwards School and World War I were far behind him. Simone D’Ardenne student, collaborator and friend for over forty years, knew him well during the period in which he was writing the book, and makes this observation about his paterfamilias:

“All his letters, extending over about forty years, tell of his concern about his children’s health, their comfort, their future; how best he could help them to succeed in life, and how to make their lives as perfect as possible” (d’Ardenne 33, italics added).

This is the man who wrote The Lord of the Rings, and his story in its earliest form did favor familial relationships. Bingo, who became Frodo, was Bilbo’s son in the first draft of The Unexpected Party (Sauron Defeated 28) and in addition to Eowyn his niece, Théoden had a daughter (Idis) (Treason of Isengard 445).

The most recent wartime experience in his memory at this time was as a member of the Home Guard with sons involved in fighting far away. If Tolkien was drawing largely from his own experience and memories to write his story, the lack of family ties among the principal players seems odd. Why did Tolkien deemphasize family ties, and do away with such relationships in later drafts?

I think that there are two reasons for this change. First is his own experience of war on the front lines in World War I, then as part of the Home Guard during World War II. These experiences could have formed an important belief that The Lord of the Rings reflects: War is not a time when family business takes precedence; it is a time of personal and familial sacrifice, and the good of the country must come first. Family takes a back seat, and the relationships that make a difference are the friendship and alliances between soldiers (at that time men).

The second reason is that his story is modeled on much older epic stories. Beowulf, the sagas, the King Arthur legends—all emphasize friendship between men over family. The Lord of the Rings is a story very much in the tradition of these old tales, and it makes sense that Tolkien would follow a blueprint that aligned closely with them. 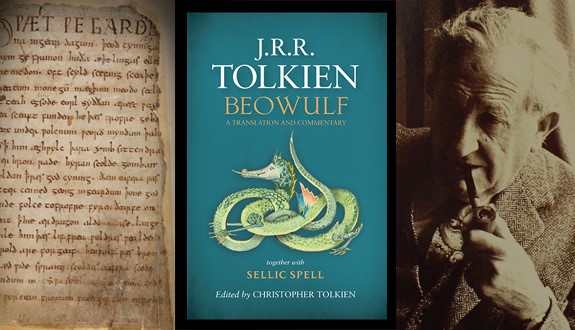 To return to the original question, I have a slightly more detailed answer. Yes, I think that The Lord of the Rings favors friendship over familial love, because the crisis that the story revolves around demands that bonds of friendship be formed so that the bonds of family can be protected. Once the crisis is resolved, there is a return to family—among the rest, Sam gets Rosie, Aragorn earns Arwen, and Faramir and Éowyn find that there is something worthwhile beyond the bleakness of war. The implication: Families will be forthcoming and become a priority now that evil has been contained.

“A Pilgrim in Narnia” is a blog project in reading and talking about the work of C.S. Lewis, J.R.R. Tolkien, and the worlds they touched. As a "Faith, Fantasy, and Fiction" blog, we cover topics like children’s literature, apologetics and philosophy, myths and mythology, fantasy, theology, cultural critique, art and writing. This blog includes my thoughts as I read through Lewis and Tolkien and reflect on my own life and culture. In this sense, I am a Pilgrim in Narnia--or Middle Earth, or Fairyland. I am often peeking inside of wardrobes, looking for magic bricks in urban alleys, or rooting through yard sale boxes for old rings. If something here captures your imagination, leave a comment, “like” a post, share with your friends, or sign up to receive Narnian Pilgrim posts in your email box. Brenton Dickieson is a father, husband, friend, university lecturer, and freelance writer from Prince Edward Island, Canada. You can follow him on Twitter, @BrentonDana.
View all posts by Brenton Dickieson →
This entry was posted in Guest Blogs and tagged C.S. Lewis, friendship, J.R.R. Tolkien, Lord of the Rings, The Four Loves. Bookmark the permalink.