I was so grateful and humbled when Brenton included some of my work on his list “The Canadian Books the Prime Minister Forgot to Read,” so I jumped at his invitation to add five more Canadian authors of my own to keep the conversation going. Full disclosure: my list skews heavily toward the Maritimes–Canada’s Eastern coast–which tells you something about where my creative soul lives. But these are authors I’ve come back to for multiple books; they are authors I’m constantly recommending to friends and acquaintances; they are the authors whose work continues to resonate with and inspire me. Enjoy!

I have been a huge fan of Coady since her debut novel, Strange Heaven, was published in 1998. Born and raised in Port Hawkesbury, NS, Coady’s writing captures the vernacular and mentalities of Cape Breton like nobody else. Her finest book, in my opinion, is The Antagonist, which was shortlisted for the Scotiabank Giller Prize. But really, all of Coady’s books bring such a rich array of rewards and surprises.

Funny, caustic, and surprisingly touching, her work is tops.

I’ve been a big fan of Amy Jones since her debut collection of stories, What Boys Like, came out about a decade ago. It took Jones a while after this acclaimed collection to find her way to a novel, but the wait was worth it: We’re All in This Together and Every Little Piece of Me are both wise and funny novels that really capture the zeitgeist of her time and place: Jones is as comfortable writing about social media and reality TV as she is about the emotional landscapes of her characters.

I cannot wait to see what she publishes next. 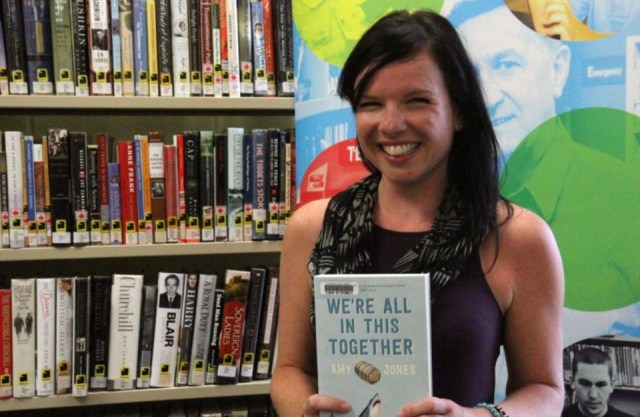 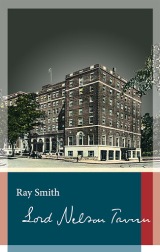 When Ray Smith died in 2019, Canada lost one of its truest literary iconoclasts. Smith burst onto the scene in the late 1960s with a surrealist collection of short stories called Cape Breton Is the Thought Control Centre of Canada, and followed it up with one of the most bewitching novels I’ve ever read, Lord Nelson Tavern – a novel that plays with time and space and character relationships like none other. Smith spent his entire career flying under the literary radar, but to paraphrase an old Alexander Keith’s ad, those of us who like him, like him a lot. 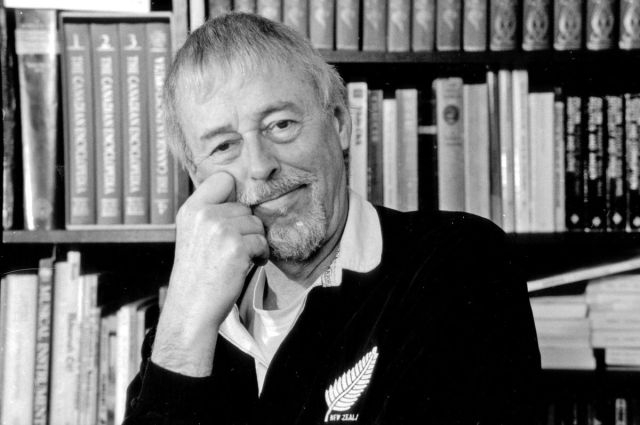 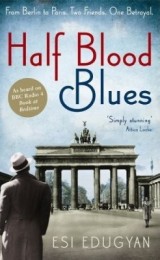 The only writer on this list with no connection to the East coast, she remains one of my go-to authors for a full, rich literary read. She has won not one but two Giller prizes, for her novels Half-Blood Blues and Washington Black. I loved the latter so much that I re-experienced it recently as an audiobook, read to perfection by Dion Graham.

There is a very good chance we’ll be reading Edugyan’s work for many decades to come. 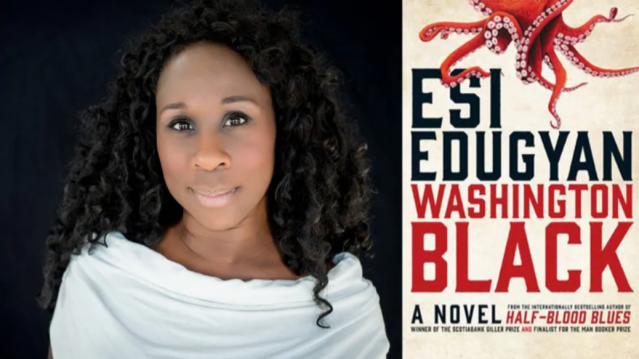 I discovered the poetry of John Wall Barger the best way I know how: I read him in a Canadian literary journal. In it, he had published a poem about “the ugliest building in Halifax,” an office tower located on the corner of Quinpool Rd. and Robie St. (We used to call it the “Rice Krispie Square” when I lived in that city). I was immediately hooked on Barger’s keen poetic eye and flare for description. He has published several collections now, including Pain-Proof Men, The Mean Game, and my favourite, The Book of Festus. Few poets in Canada write with the kind of exuberance as Barger. The energy and propulsion in his verse is a real breath of fresh air. 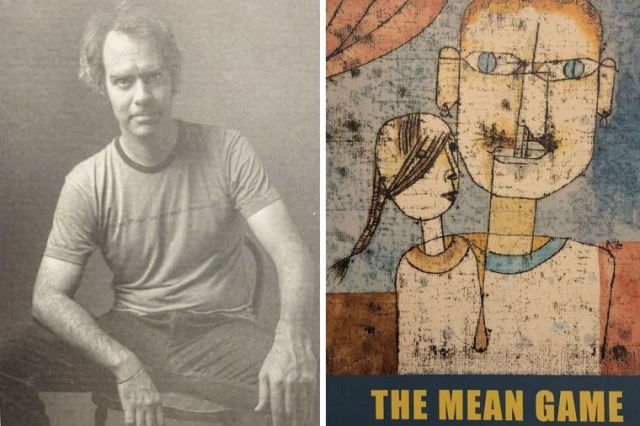 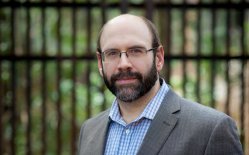 Mark Sampson has published four novels: All the Animals on Earth (Wolsak & Wynn, 2020), The Slip (Dundurn Press, 2017), Sad Peninsula, (Dundurn Press, 2014) and Off Book (Norwood Publishing, 2007). He has also published a short story collection, The Secrets Men Keep (Now or Never Publishing, 2015), and a poetry collection, Weathervane (Palimpsest Press, 2016). Born and raised on Prince Edward Island, he currently lives and writes in Toronto.

You can find my reviews of some of his work here: 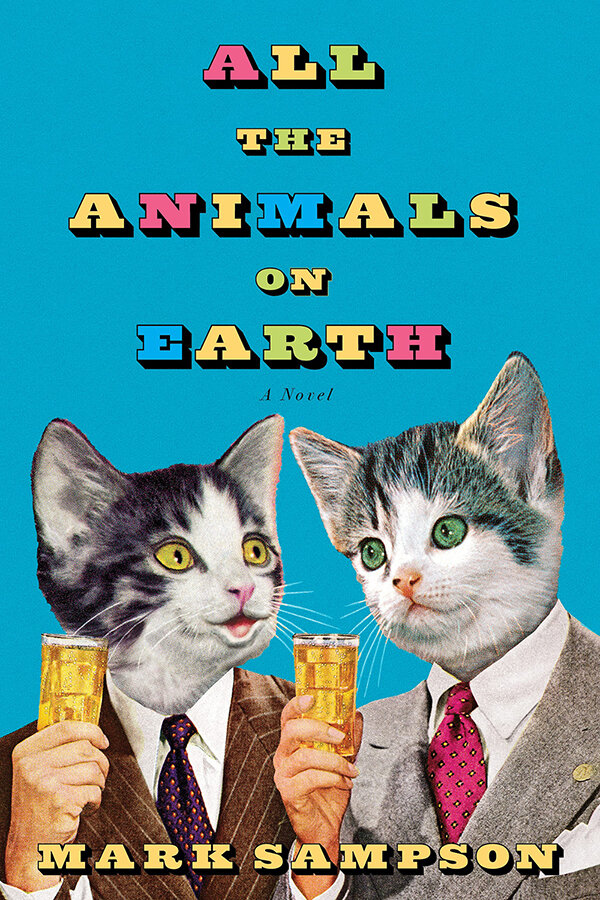 “A Pilgrim in Narnia” is a blog project in reading and talking about the work of C.S. Lewis, J.R.R. Tolkien, and the worlds they touched. As a "Faith, Fantasy, and Fiction" blog, we cover topics like children’s literature, apologetics and philosophy, myths and mythology, fantasy, theology, cultural critique, art and writing. This blog includes my thoughts as I read through Lewis and Tolkien and reflect on my own life and culture. In this sense, I am a Pilgrim in Narnia--or Middle Earth, or Fairyland. I am often peeking inside of wardrobes, looking for magic bricks in urban alleys, or rooting through yard sale boxes for old rings. If something here captures your imagination, leave a comment, “like” a post, share with your friends, or sign up to receive Narnian Pilgrim posts in your email box. Brenton Dickieson is a father, husband, friend, university lecturer, and freelance writer from Prince Edward Island, Canada. You can follow him on Twitter, @BrentonDana.
View all posts by Brenton Dickieson →
This entry was posted in Reviews and tagged Amy Jones, Canadian literature, Esi Edugyan, John Wall Barger, Lynn Coady, Mark Sampson, Ray Smith. Bookmark the permalink.

2 Responses to The Canadian Authors the Prime Minister and Brenton Forgot to Read: Guest Post by Author Mark Sampson